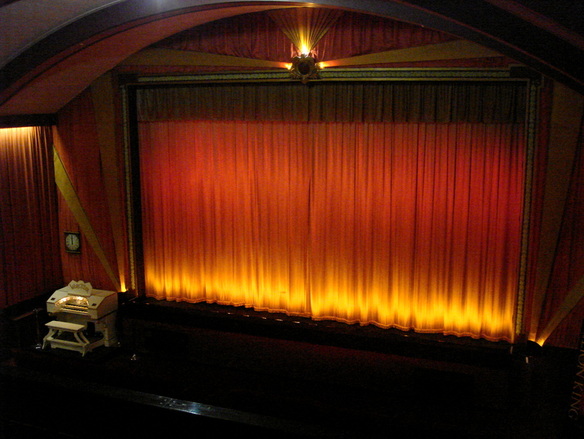 The former Rex Wurlitzer Organ (Opus no. 1719) was originally built in 1927 and installed in the Almira Theatre, Cleveland, Ohio, in the USA.
This installation was short lived, due to the introduction of the 'talkies', and the organ was shipped over to England in 1934 to be installed in the Rex Cinema, Stratford, London, where it was opened by the organist Sandy Macpherson.
Being a divided (the pipes were in two chambers) 'Style EX Special', having two manuals and seven ranks of pipes, it is unique to the UK.
The organ had mixed fortunes at the Rex, the console being buried at one point, when a new much wider screen was built over the orchestra pit.
A later change to bingo allowed the organ to be restored by a team of enthusiasts led by David England and played once again. It was used for concerts and several commercial LP recordings were made on it by the well known organist David Shepherd. In the early 1970's the bingo era ended and the organ was removed. Fortunately, it was rescued by organ enthusiast Charles Davidson, who had the organ in storage until it came into the possession of the Furness Theatre Organ Project group, led by Mark Latimer.
The group purchased the organ in the January of 2010 after raising the necessary funds through donations, sponsors and fund raising events.
With the passage of time the organ's condition had deteriorated and much needed restoration has taken place. The organ console is situated in the 400 seat main auditorium, to the left of the stage. The two organ chambers, which contain all the pipes and percussion instruments, have been built under the stage. Five of the seven ranks of pipes required professional restoration, undertaken by F.Booth of Leeds. A 'phantom piano' has now been attached, further enhancing the organs versatility.
With the continued help from donations and fund raising events we now have this wonderful Wurlitzer entertaining audiences on a regular basis which hopefully will continue for many more years to come. 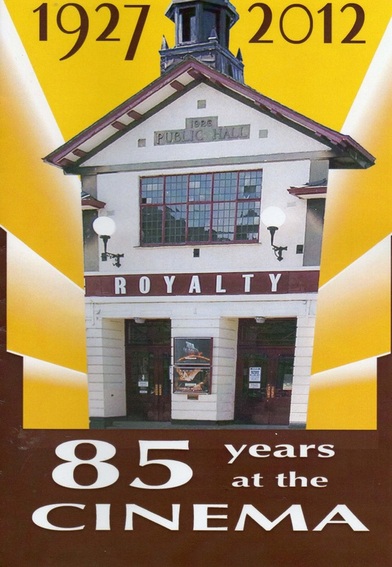 The Royalty Cinema, situated in the heart of Bowness-on-Windermere, was opened in 1927 (the same year as our Wurlitzer was built). Originally designed for multi-purpose use as a cinema, theatre & dance venue, it is now a cinema only with three screens.  Screen One is the original auditorium, whilst the smaller Screens Two & Three are the converted  first floor cafe and the stage area respectively. 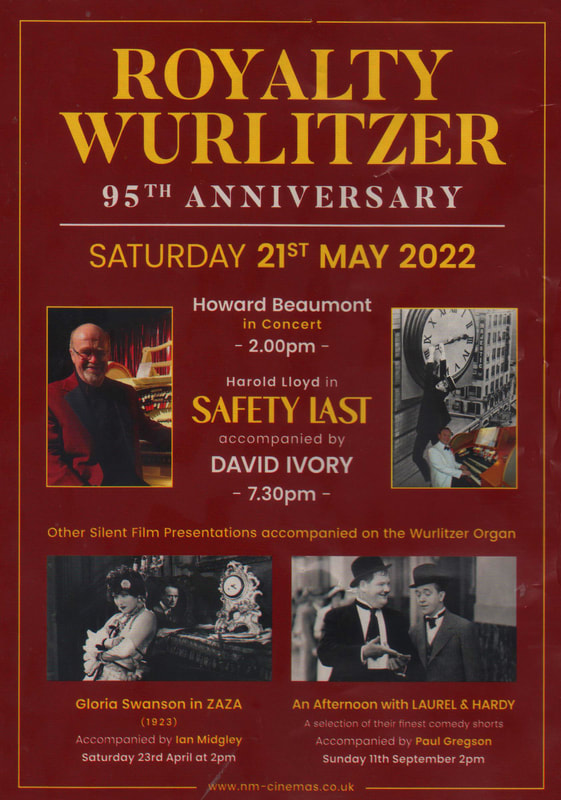